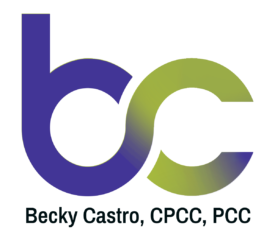 Partnering with lawyers and legislators to create the tipping point:

I partner with those on a mission to end
Sexual Misconduct in our lifetime.

I believe it’s high time to harness all energy and initiatives — into one unstoppable and mighty force — to end this inexcusable behavior. 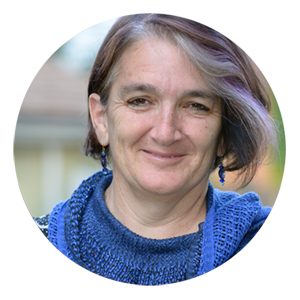 “At the rate things are going, even in the year 2021, our grandchildren’s children still
won’t see an end to sexual misconduct.”

I’ve been asking this question for a while. Below is a working manifesto with my preliminary thoughts on what will create the tipping point to eradicate sexual misconduct.

Contact me if you are interested in discussing What’s the Holdup to Eradicating Sexual Misconduct?, or if you would like to be on my podcast. (My contact info is at the bottom of each webpage.)

Some of my past accomplishments